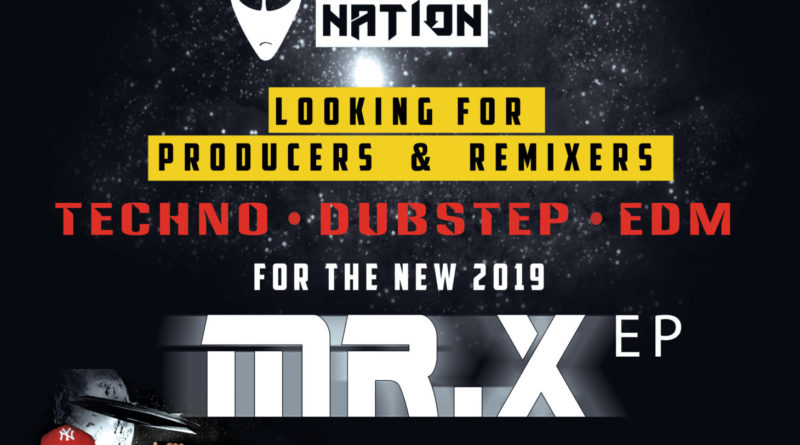 Calling all professional and amateur music producers and remixers of the electronic dance music (EDM) genre. Rap legend and cultural icon, Ice-T, has teamed-up again with hip-hop pioneer, Mr. X, the world-renowned techno DJ/producer, to form a new record label, Electronic Beat Empire, also known as EBE Nation. For the first time ever, aspiring and established producers are invited to an open casting-call for the latest EBE Nation release, EDM Mafia E.P., due out in late-February, 2019. Submissions should be sent by pasting the URL for your Dropbox link into the “Contact” page of http://www.EBENation.com and including “Casting Call” in the subject header no later than Friday, February 8th, 2019. All submissions will be individually assessed by a human. 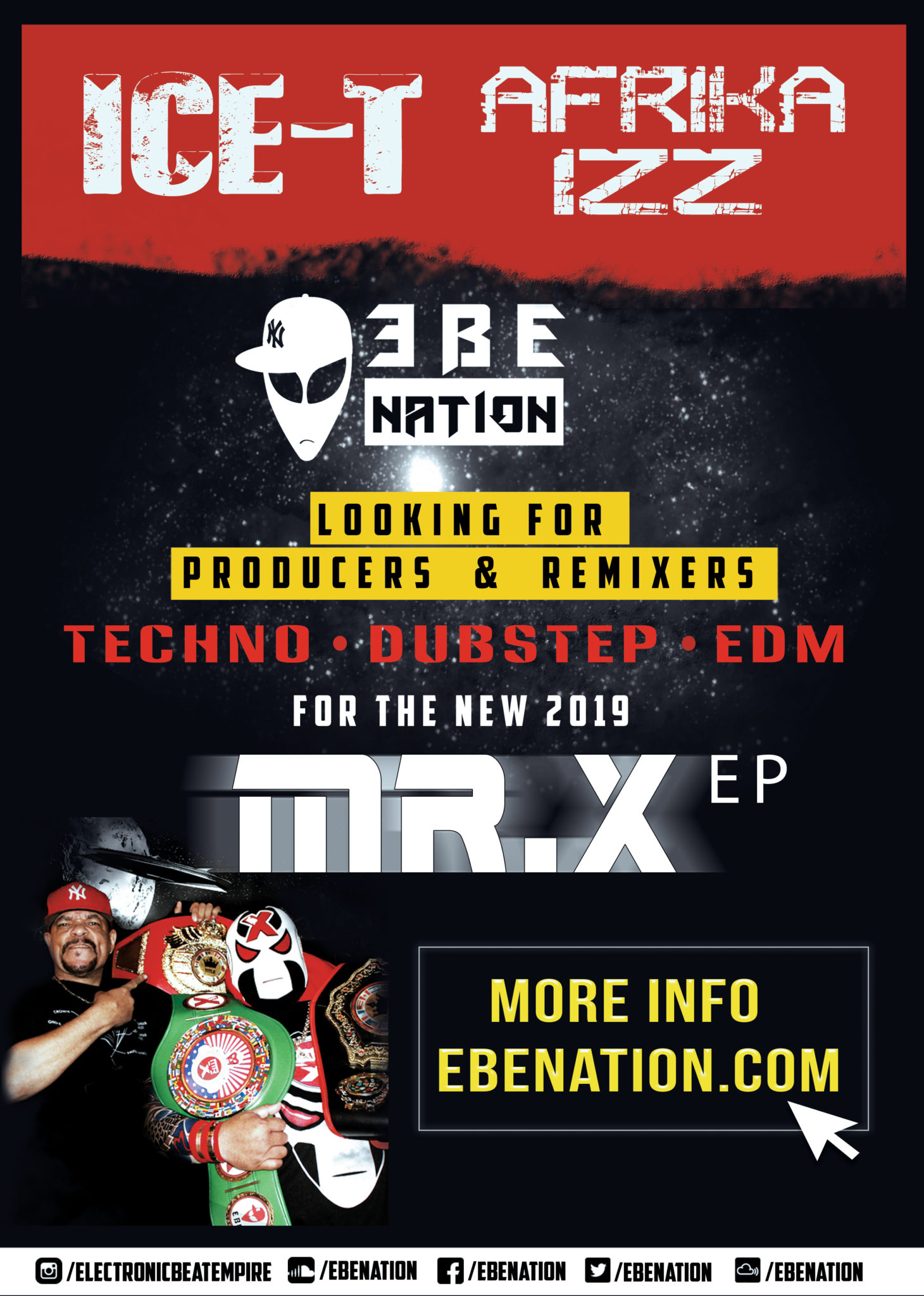 Ice-T is a rapper, actor and record producer whose influence on American pop culture cannot be understated. Once an edgy and controversial rapper, Ice-T is as relevant in pop culture today as any mainstream actor/musician/entrepreneur. Ice-T is today widely known as an actor for his recurring role as police Detective Odafin “Fin” Tutuola on “Law & Order: Special Victims Unit,” a syndicated television police drama on which he’s starred since 2000. That show is on track to become one of the longest-running television programs in history. A great irony is that Ice-T’s perhaps most notorious early rap song was a collaboration with the band Body Count in 1992 on a track titled, “Cop Killer,” a groove metal and punk-rock song that left an indelible mark on pop culture. Ice-T’s 1988 song, “Colors,” was the theme song for Dennis Hopper’s gang-based film of the same name. Subsequent albums by Ice-T in the 1980’s cemented his status as one of the West Coast’s most promising voices, with albums like O.G. Original Gangster (1991) often cited as one of the key factors in influencing the genre today known as “gangsta rap.”

Mr. X has been a fixture on the European techno scene for 16 years. He was, together with Westbam, part of the group known as Mr. X & Mr. Y. As a DJ and producer, Mr. X (also known as Afrika Islam) thrilled audiences at now-legendary raves, the Glastonbury Festival, Berlin’s Love Parade, and the seminal Mayday Festivals across Europe. Nightclubs across the European continent saw Mr. X performing throughout Germany, Poland, Russia and the Czech Republic. The die-hard techno music-lovers of Eastern Europe took a strong liking to Mr. X, affectionately dubbing him the Machine Gun, the Red Alien, Master, and the Hybrid, due to his legendary 50-track DJ sets. Mainstream media outlets in Europe embraced Mr. X and he appeared on the British television program, “Top Of The Pops.”

Mr. X is the first major artist signing to the newly launched Electronic Beat Empire record imprint with the first release, The Brutal E.P. The second album released on EBE was Hip Hop DJs Don’t Play Techno, an album which earned an enormous amount of media coverage and radio airplay in the U.S. in 2018. The album It Came From Space followed in December 2018. The current album is Remixes & Remakes.